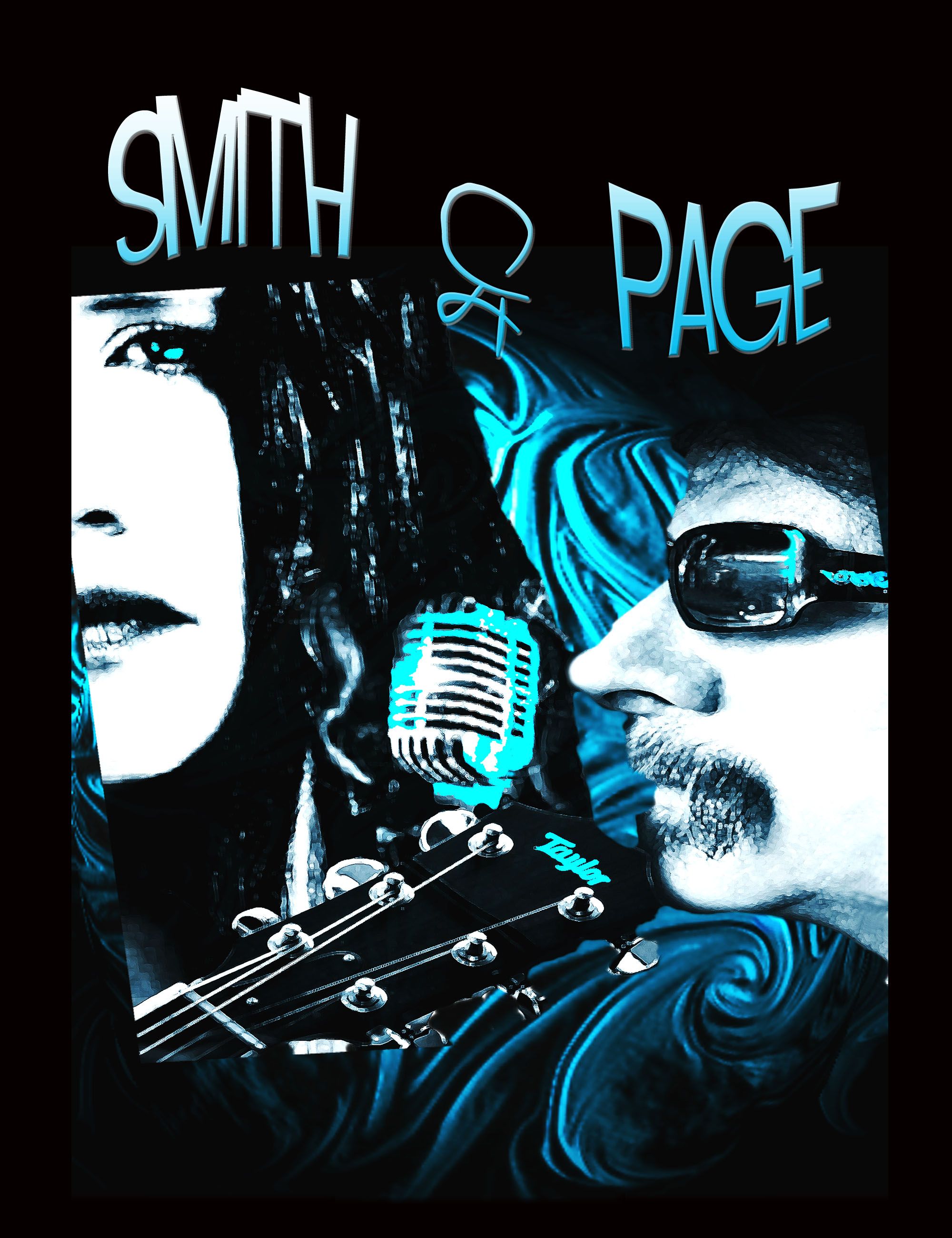 Their Music is Celebrated in over 35 Countries World Wide

Smith & Page 's professionalism and musicianship have brought them the
opportunity to have played every major venue including Massey Hall, The Sound Academy, The Phoenix, The Opera House, and Hard Rock Cafe
They Have been the opening act for The Headpin's, Teenage Head

The pair continues to top the Indie Charts and maintained the # 1 position
for 19 consecutive weeks.  They have just released their highly anticipated  second CD Entitled "612" 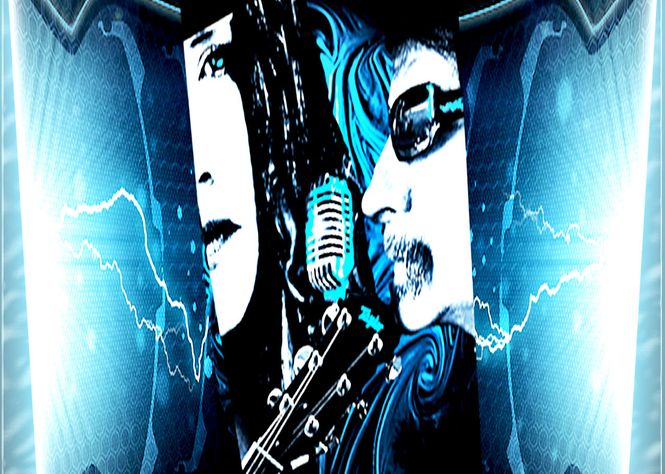 This Credited and Award Winning Duo Perform an

Eclectic Blend of Notorious Favorites and provide An Electric

" We knew every song they played " 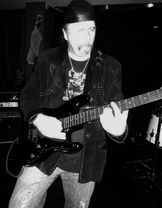 Will Keep You Mesmerized" 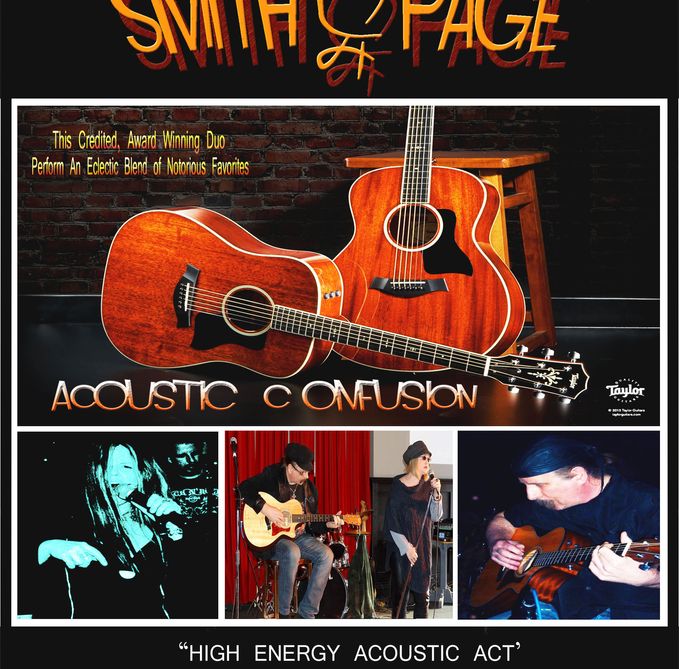 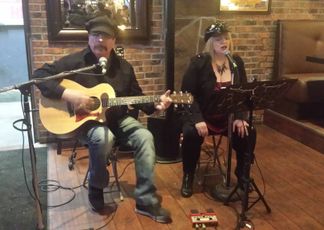 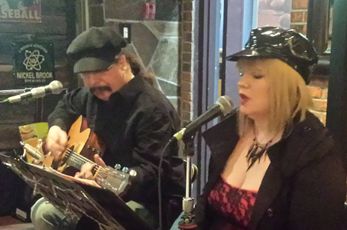 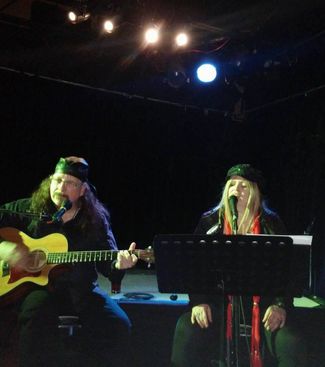 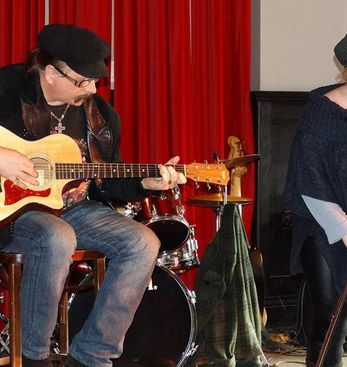 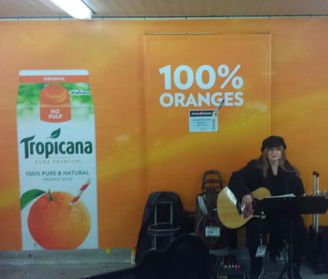 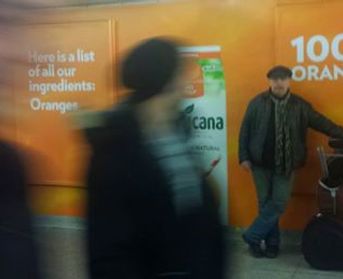